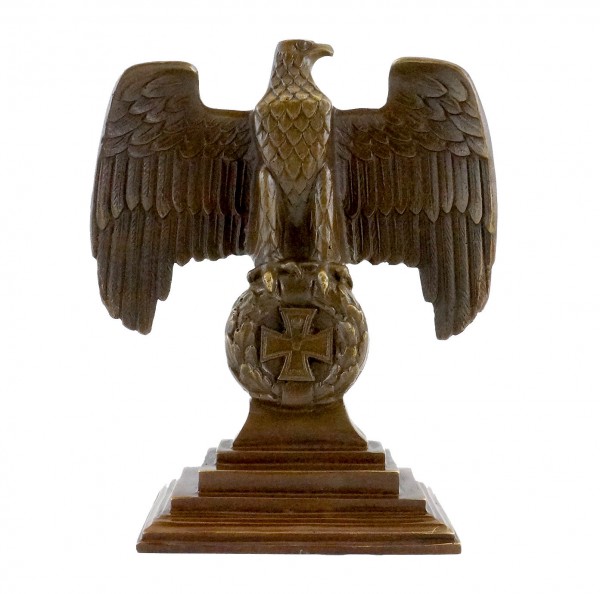 The military decoration called the Iron Cross which existed in the Kingdom of Prussia, and later in the German Empire and Third Reich, was established by King Friedrich Wilhelm III of Prussia and first awarded on the 10th of March in 1813 during the Napoleonic Wars. The recommissioned Iron Cross was also awarded during the Franco-Prussian War, World War I, and World War II.