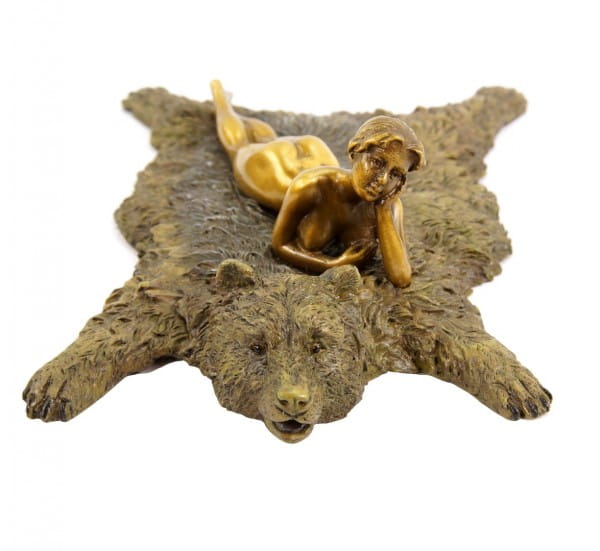 Description Evaluations 0
Description
A classic image that is known from literature and films - the naked beauty on a bear rug during... more
Close menu

Our bronze figurines and sculptures are created in an elaborate process that features a lot of different stages of production. Our main production technique is the so-called lost wax technique, which is a tried-and-tested method when it comes to the production of bronze statues.